When I say that I am from Russia, people start wondering what I think about Rome after Moscow. The most intelligent ones might even add Saint-Petersburg to the list of my possible native towns. I want to tell you a great secret – Russia has more than two cities. And, no, the rest is not purely Siberia. I come from a middle-sized city called Chelyabinsk which is located in the central Russia, just to the east of the Ural Mountains, on the Miass River, on the border of Europe and Asia. I come from a very happy place. Here are the reasons why.

History
Chelyabinsk is only 300 years old, and yet we are proud of the rich and glorious history of our city. Particularly it can be said about the period World War II, during which the people of Chelyabinsk produced 18,000 tanks, and 48,500 tank diesel engines as well as over 17 million units of ammunition. In the press of the time, Chelyabinsk was informally called “Tankograd” or “Tank City“.

There is a monument in the city built by the foreign architect which depicts a working woman, and words below say: “To you, people of Chelyabinsk, whose golden hands made our victory”. We feel how important and heroic was our native town and considering huge size of our homeland and the uncountable number of other cities, this uniqueness definitely matters making us happier.
Culture
Even though guys from Moscow usually regard it as another boring provincial city, Chelyabinsk does have a lot to offer culturally speaking. The city has several libraries, including Chelyabinsk Regional Universal Scientific Library that contains 2 million books more than 12,000 of which are rarities of 17th to 19th centuries.

Chelyabinsk regional museum was founded in 1913 and holds about 300 thousand exhibits. There are expositions of the ancient settlement Arkaim age 3rd to 2nd millennium BC relating to the “Land of Cities”, the largest fragment of the Chelyabinsk meteor, weighing 570 kg, famous decorated edged weapons of the 19th and 20th centuries, made by Zlatoust arms factory, exhibits Kasli artistic cast iron and much more. Chelyabinsk Region Picture Gallery has more than 11,000 works.

We have a possibility to enrich ourselves on a daily basis while a quality of this entertainment can rival the one in the great capitals. We are happy!
Nature
The majority of the locals have houses in the suburbs of the city meaning that they have access to nature anytime they want. Once you drive few kilometers away from the city, an amazing journey into the beauty of the Ural landscapes starts: green forests, endless fields, bright skies and crystal clear lakes serve as great charges for those tired from the rat-race of the urban life.

One thing that I miss living in Europe is Ural birch trees – white, tall, magnificent. They always remind me of young graceful ladies with their branches moving as hands and emerald leafs adorning their heads.

Ural views are neither exotic nor extraordinary and might not seem that attractive for the foreigners, but this is their simplicity, and yet charm which warms our hearts and enhances our happiness.
Weather
I will never dare to claim that we’ve got awesome weather. It is actually the other way round: during the winter and autumn it is cold, during the summer it is unbearably hot, during the spring it is dirty. But isn’t that fun, though? I’ve always believed that Europeans with their soft moderate climate are losing a whole bunch of advantages available for us. For example, what can be better than having school canceled due to frosts and because the roads cannot be used as a result of occasional snowfall in May?

And then it gets up to +30 in July so that everybody starts complaining calling for winter. Nobody even watches forecast since our weather is beyond any logic and predictions. In Chelyabinsk, you never know what’s gonna happen: for us – harsh Russian guys which ride polar bears and drink vodka instead of tea (that’s what my American classmates ask me about) – this is what happiness is all about.
People
We have used to say that ‘Chelyabinsk is a big village’. Well, we don’t mean the size – our city is a huge industrial center with about 1,300,000 of people living there. This phrase refers to the unprecedented unity of the local community: everyone knows everyone, you can meet friends anywhere you go. But even if you don’t see familiar faces around, I bet you will not be left alone if you are in trouble – the most helpful strangers in the world live here.

Once I broke the heels of my shoes and was not able to move. One guy saw it and decided to carry me all the way to my school. And such expressions of friendliness are common. We have developed an extreme level of positive reciprocity which is felt everywhere in the city and explains Chelyabinsk’s happiness.
Meteor of 2013
Yes, we’ve got our piece of fame, sorry Moscow! Shortly after dawn on February 15, 2013, a superbolide meteor descended at over 55,000 kilometers per hour over the Ural Mountains, exploding at an altitude of 25–30 kilometers in a momentary flash as bright as the sun and generating a shock wave that injured over a thousand people. I was in the school and remember this day pretty well – actually, as I recall, we were not scared, we were laughing because our teacher started shaking and couldn’t stop (kids are cruel, I know).

Fragments fell in and around Chelyabinsk. The power of the explosion was about 500 kilotons of TNT, which is 20–30 times more energy than was released from the atomic bomb exploded in Hiroshima. Luckily, thanks to the high altitude of the explosion the city managed to avoid large casualties and destruction which means we are happy we’ve survived.

In conclusion, Chelyabinsk has never been a famous place both inside and outside of Russia. But it does not render its cultural, historical and social heritage less valuable. We have a great number of unique traditions, beautiful nature, and kind people.

To be honest, I believe, we are happier than the most successful inhabitants of the greatest capitals in the world as we know where we belong to never trying to hide this identity, we are blessed to inculcate a freedom-loving spirit of the Urals since childhood. Crucially, we value each other. Chelyabinsk is a city of warm smiles, lasting hugs and crossed hands. Isn’t that a synonym of happiness? 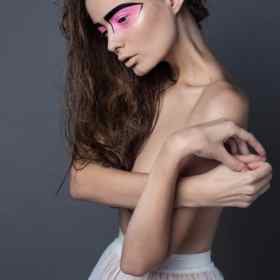 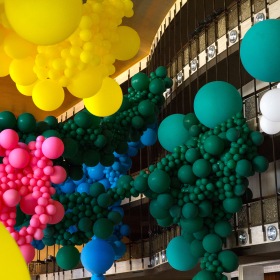 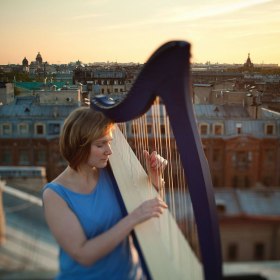 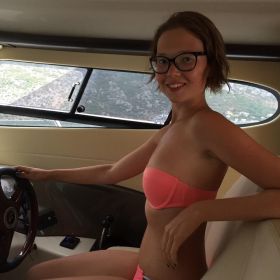 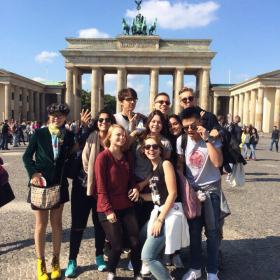